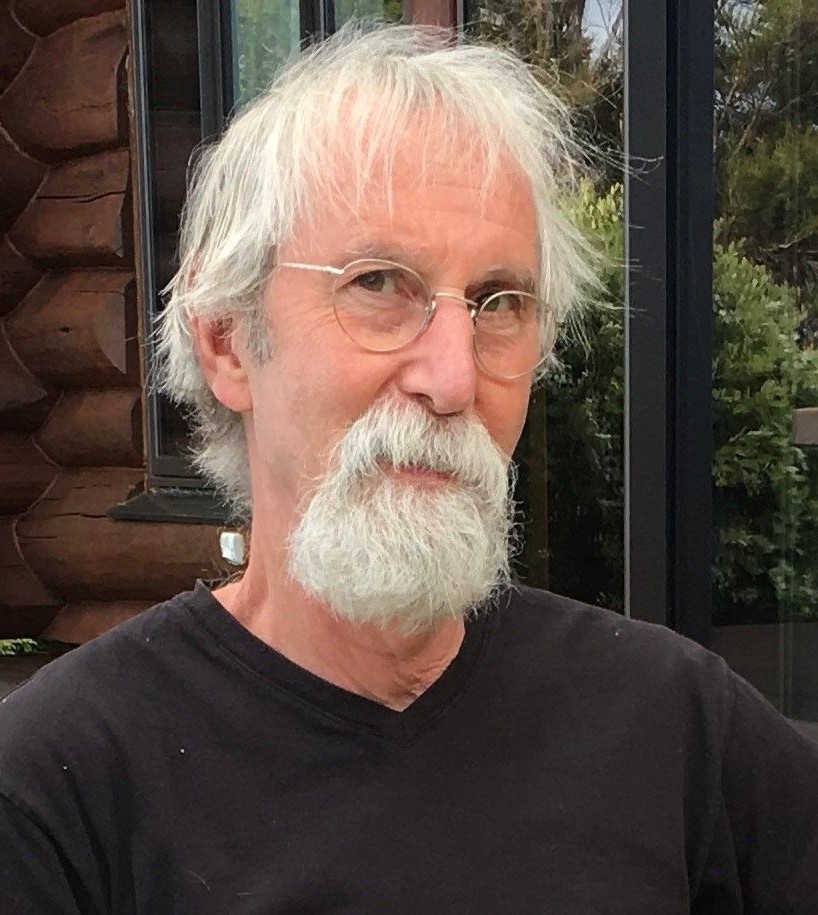 Barry R. Bauman, who devoted 40-plus years to preserving and analyzing fine artwork and masterpieces, died Saturday afternoon at his home in Riverside, IL. He was 73.

Born in Syracuse, NY, Bauman received his bachelor’s degree in 1969 from Beloit College, and a master’s in art history with a specialization in Dutch Baroque painting from the University of Chicago in 1971. One year later, he joined the Conservation Department at the Art Institute of Chicago, and served the museum for 11 years as associate conservator of paintings. He was elected a Fellow of the American Institute for Conservation in 1982. In 1984, Bauman founded the Chicago Conservation Center, a facility and resource for the conservation of paintings, works of art on paper, objects, frames, murals, and textiles. The Center grew to become the largest private conservation facility in America.

In January 2004, Bauman left the private sector to establish America’s first national laboratory dedicated to offering complimentary conservation services to museums and nonprofit organizations. In 2012, Bauman received worldwide recognition for establishing and revealing the only known portrait of Mary Todd Lincoln painted during her time in the White House as a forgery.

A Blessing and a few words from Father Ed