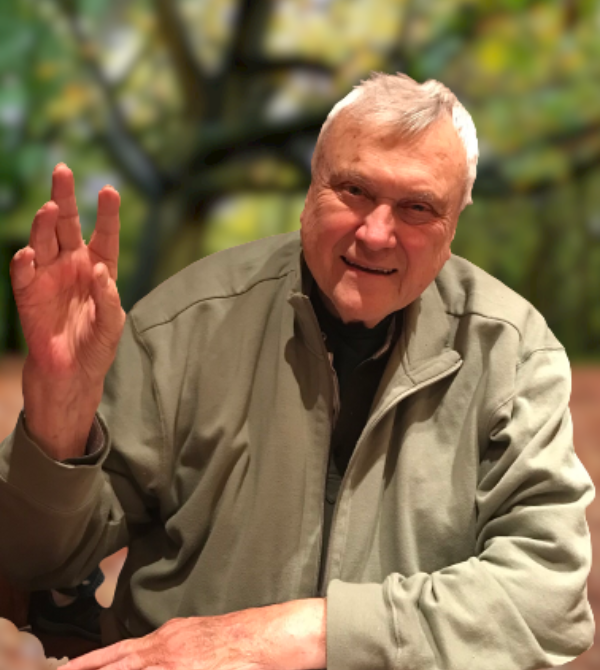 The heavenly gates opened on September 10th to welcome our beloved Father, Grandfather, Brother, Uncle Dale and Friend. DALE E. RIDER, age 90, born October 17, 1931 and raised in Riverside, IL. Graduate of Riverside Brookfield High School, Class of 1949 and Indiana University, Class of 1954. U.S. Army Korean War Veteran. He was a 50 year member of the Riverside Masonic Lodge #862 and was a longtime member of Berwyn Moose #424, Elmhurst Elks #1531, Elmhurst American Legion #187 and a lifetime member of the Forest Park VFW #7181. Dale worked 11 years for Allied Chemical Corporation where he was an active member of the Chicago Perfumery and Soap Extract Association. After Allied Chemical, he turned to Shearson Hammill Company as a stockbroker. The company merged with other companies over the years and Dale became a second vice president with Smith Barney Co. Dale is preceded in death by his parents Dean Loller Rider, MD and Jeannette (nee Leszczynski) Rider, MD and his brothers J. Alfred (Graclynn) Rider, MD and Richard (Constance) Rider, MD. He is survived by his two beautiful red headed daughters, Martha and Harriet; his grandchildren, Erik, Andrew and Matthew; his nephews and nieces, Peggy, Vicci, Dick, Suzanne, Paul, Dr. Dean and the late Charles Rider. Dale celebrated his 90th birthday on October 17th, 2021. He was an avid traveler and had been in all 50 states and 36 foreign countries. He lived in River Forest the past 56 years and served on the Village Board of River Forest for over 18 years. He was elected 5 times over a 4-decade period of time and River Forest honored him by naming his street Dale E Rider Way. He was instrumental in improving the water system with the erection of the water tower. He was also active in improving village streets and drainage systems.

To order memorial trees or send flowers to the family in memory of Dale Eugene Rider, please visit our flower store.

Family and friends are asked to meet directly at the cemetery information center by 10:15am